A German teenager killed a woman in the middle of the street in Medias. He cited racial motives 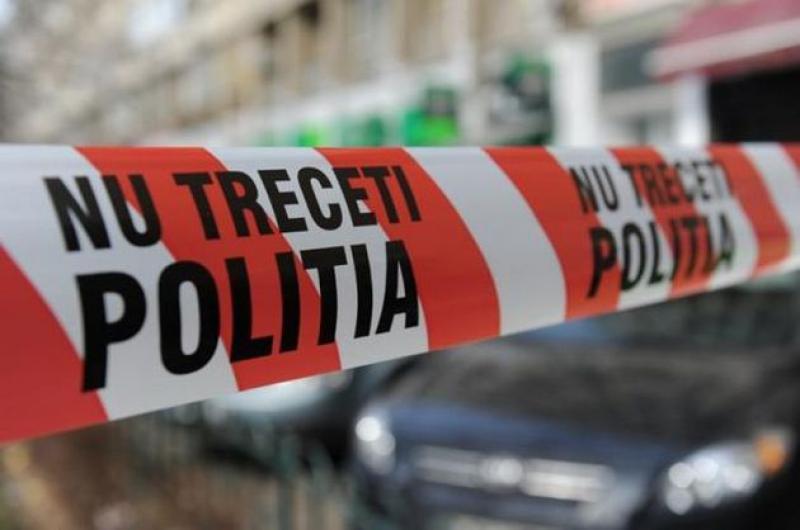 A 17-year-old German citizen has been detained for killing a local woman in Mediaş on Tuesday in the middle of the street, claiming “racial motives”, the first deputy prosecutor of the city said. To the package attached to the Sibiu Tribunal, Ruginosu Mihaela, through a press release.

The victim, a 74-year-old woman, was found with her neck cut by other passers-by, who called for help at 112. The ambulance crew tried to resuscitate the woman, but was forced to declare her dead, writes Agerpres.

“On 13.04.2022, at 2.45 am, the criminal prosecutor ordered the detention of a minor, a German citizen, aged 17 for committing the crime of murder, with the detention of the aggravating circumstance of committing the crime for reasons related to race, a fact provided Article 188 paragraph 1, with the application of Article 113 paragraph 3 and Article 77 letter h of the Criminal Code. At around 12.30 pm, the defendant killed a 74-year-old woman for racial reasons, cutting her neck with a knife, while she was in the garage area near Păltiniş Street in Mediaş County, Jud. The judge of rights and freedoms within the Sibiu Tribunal will be notified today with a proposal for preventive arrest “, it is specified in the communiqué of the Package attached to the Court of Sibiu.

According to the quoted source, during the criminal investigation the prosecutor benefited from the support of police officers from IPJ Sibiu – Criminal Investigation Service, forensic technicians from IPJ Sibiu, Mediaş Police and the structures attached to this institution, forensic doctors from the County Medical Service Sibiu Legal Department, General Directorate of Social Assistance and Child Protection Sibiu and the authorized translator.

Contacted by the AGERPRES correspondent, the spokesperson of the General Directorate of Social Assistance and Child Protection (DGASPC) Sibiu, Beatrice Muntean, stated that the criminal minor was placed in Sibiu County in 2016 and benefited from psychological counseling at the hearing.

“A representative of DGASPC Sibiu-psychologist participated in the hearing of the minor. His case is monitored by DGASPC Sibiu through quarterly visit reports, in order to prevent any forms of abuse against the minor / young person. on the territory of Romania is abused, if he is moved to another family than the placement without the consent of the National Authority for the Protection of the Rights of the Child and Adoption, or if the young man leaves Romania. with international placement, four young Germans and one Belgian, “said Beatrice Muntean.

Greece lifts Covid-19 restrictions for summer 2022. How to enter the country