British Minister: If the grain crisis is not resolved in a month, there will be a huge world hunger 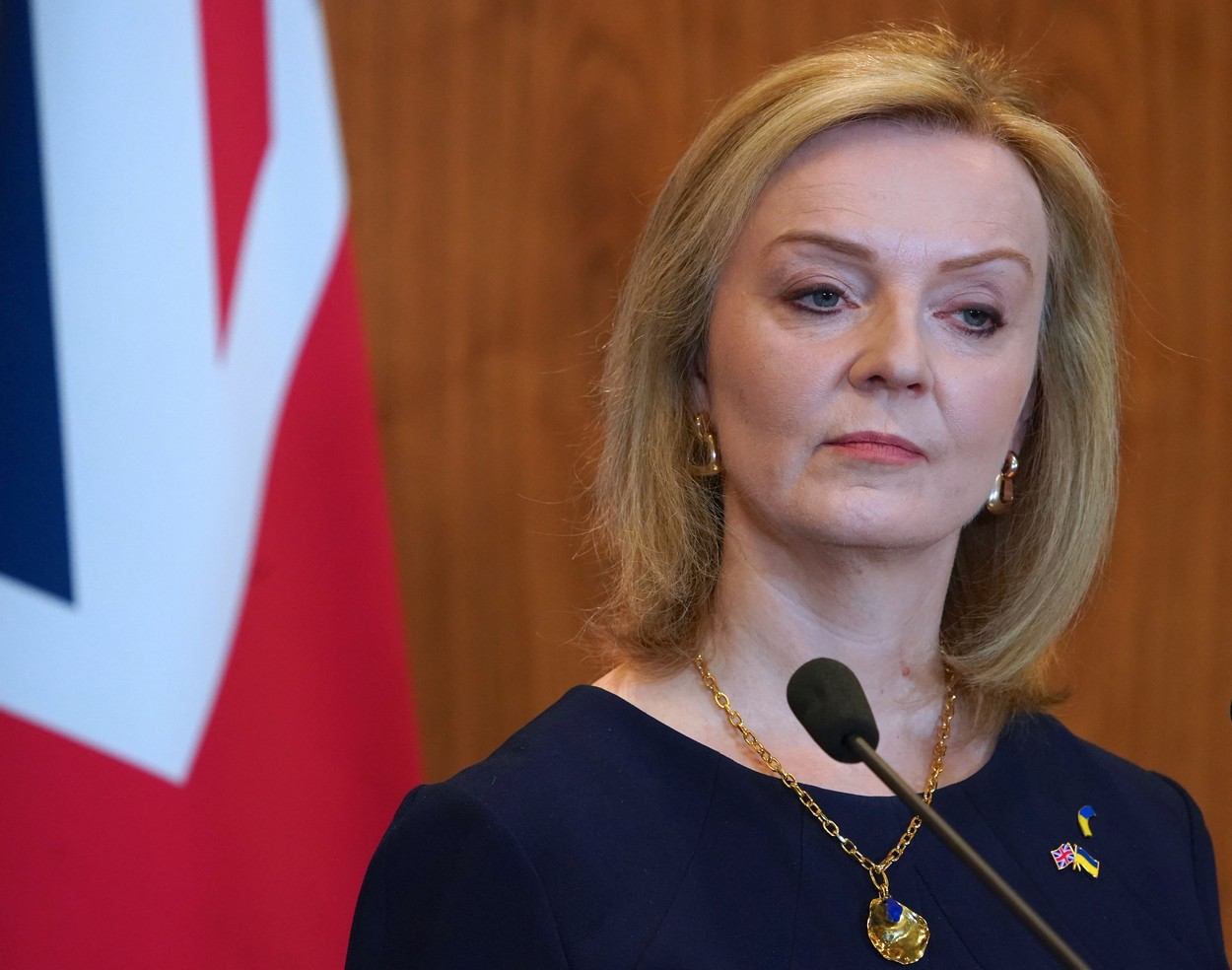 The Turkish and British governments on Thursday insisted on the need to create a system to allow the export of grain blocked in Ukraine due to the Russian invasion, British Foreign Minister Liz Truss said that if a solution is not found in a month, a “huge world famine ”.

“It is urgent that action be taken next month, before the new harvest,” Truss told a joint news conference in Ankara with Turkish Foreign Minister Mevlut Cavusoglu.

“If this issue is not resolved, there is likely to be a huge global famine,” she said, adding that Turkey plays an important role in negotiations to unblock exports of wheat and other cereals from Ukraine, where silos are full and the new harvest has no place to be stored if the already stored cereals are not released on the market, reports the EFE agency, according to Agerpres.

Meanwhile, Cavusoglu said that if an agreement is reached, under UN supervision, safe colors will be created for merchant ships leaving Ukrainian territorial waters and a control center will be set up in Istanbul.

“Ships heading to Ukrainian ports will be inspected to make sure they are not carrying weapons,” the Turkish minister added, stressing the need to offer guarantees to Russia as well. He also mentioned the lifting of sanctions on the Russian banking sector to facilitate exports of fertilizers and cereals from Russia.

Cavusoglu said such a plan would only work if all parties agreed, adding that a date had not yet been set for a meeting on the issue in Istanbul, but he hoped to receive a positive response from Russia.

Russia and Ukraine account for about a third of world wheat exports. Ukraine is also a major exporter of corn, barley, sunflower oil and rapeseed oil, while Russia and Belarus – a country that has supported Russian aggression against Ukraine and is also targeted by Western sanctions – are jointly exporting more than 40 % of potassium fertilizers worldwide.

Exports of Russian grain and fertilizer, although not directly targeted by Western sanctions on Moscow, have in fact been hampered by the suspension of banking and financial exchanges following the sanctions.

Russia has said it is willing to offer formal guarantees that it will not attack Ukrainian ports if Kiev agrees to clear its coastline to allow resumption of commercial navigation. However, Ukrainian officials said their country would not agree to eliminate its Black Sea mines so as not to become vulnerable to a possible Russian attack at sea.

Iohannis: The Schengen accession file is "frustrating". "We have been very involved in this case."