Nicolae Ciucă announces a compensation of 50 bani per liter for fuels. The measure will apply for 3 months 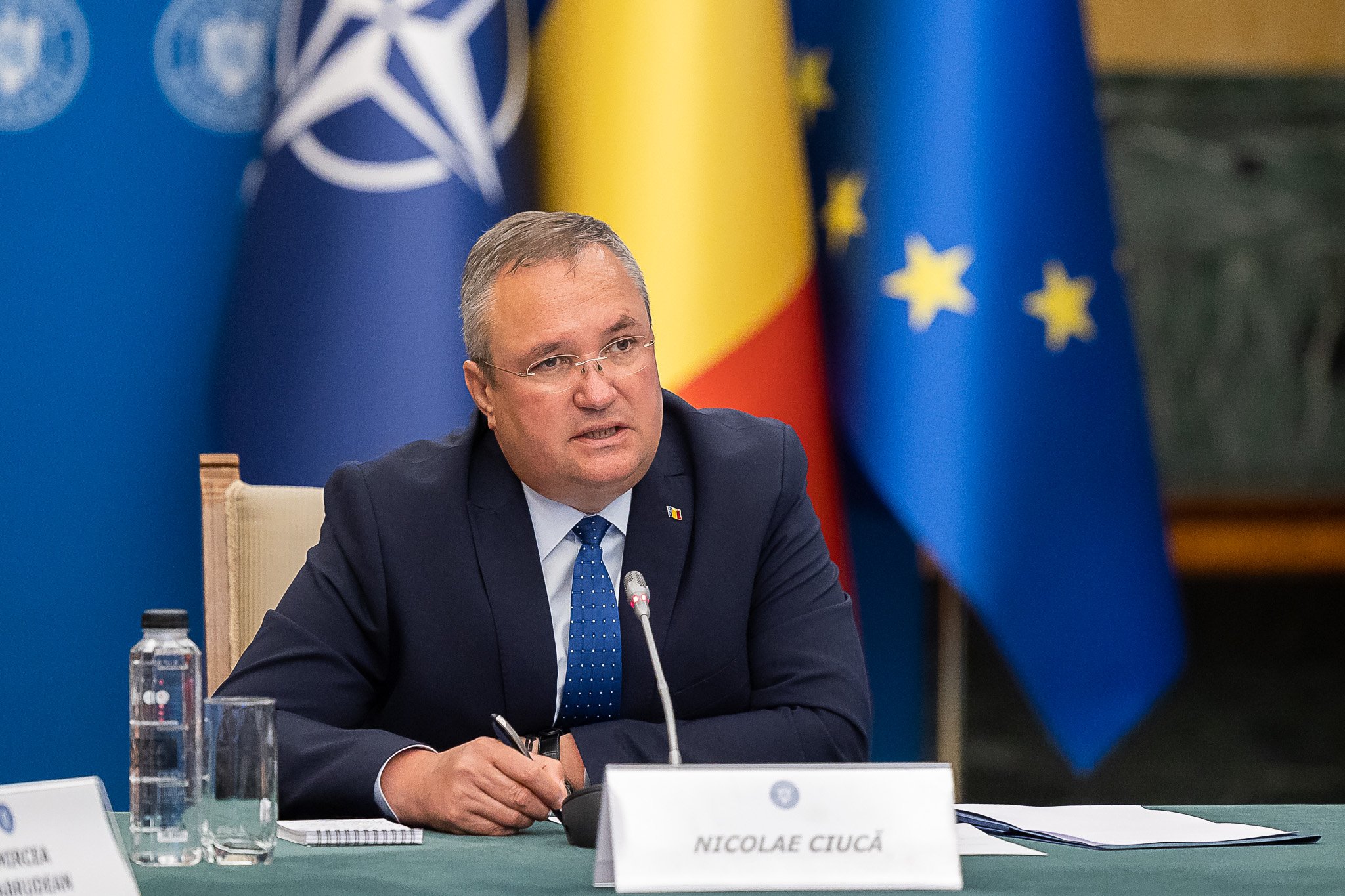 Prime Minister Nicolae Ciucă announces that the price of fuels will be compensated with 50 bani per liter, for 3 months. Half of this amount will be settled from the budget. The compensation will be applied directly to the pump and will also appear on the tax receipt.

“The measure has been adopted by other countries, it involves both the responsibility of the government and of the companies in the oil industry. Half of this reduction will be reimbursed by the state “, said Ciucă.

He specified that this decision was taken “so that Romanian citizens and companies pay less for fuel”.

“The value of the compensation package will be 2 billion lei, half of the money will be settled by the state budget,” he explained.

At the end of this period, the government will consider whether a new set of measures is needed.

“We also have a useful tool at hand, I mean the GEO on combating speculative effects. The measures we are taking and which are part of an effective mechanism for the next 3 months do not affect the investment budget in any way. The government will keep the target of 7% of GDP for investments “, Ciuca specified.

PSD says coal mines will not close until gas, nuclear or renewable power plants are put into operation

The Social Democratic Party said that "following the intervention of social democratic experts" the Ministry of Energy will amend the draft emergency ordinance on decarbonization of the energy...

Useful camping accessories, available at Lidl for only three days