A former underworld became a mathematics teacher in a high school in Turda. The teachers, on Japanese strike 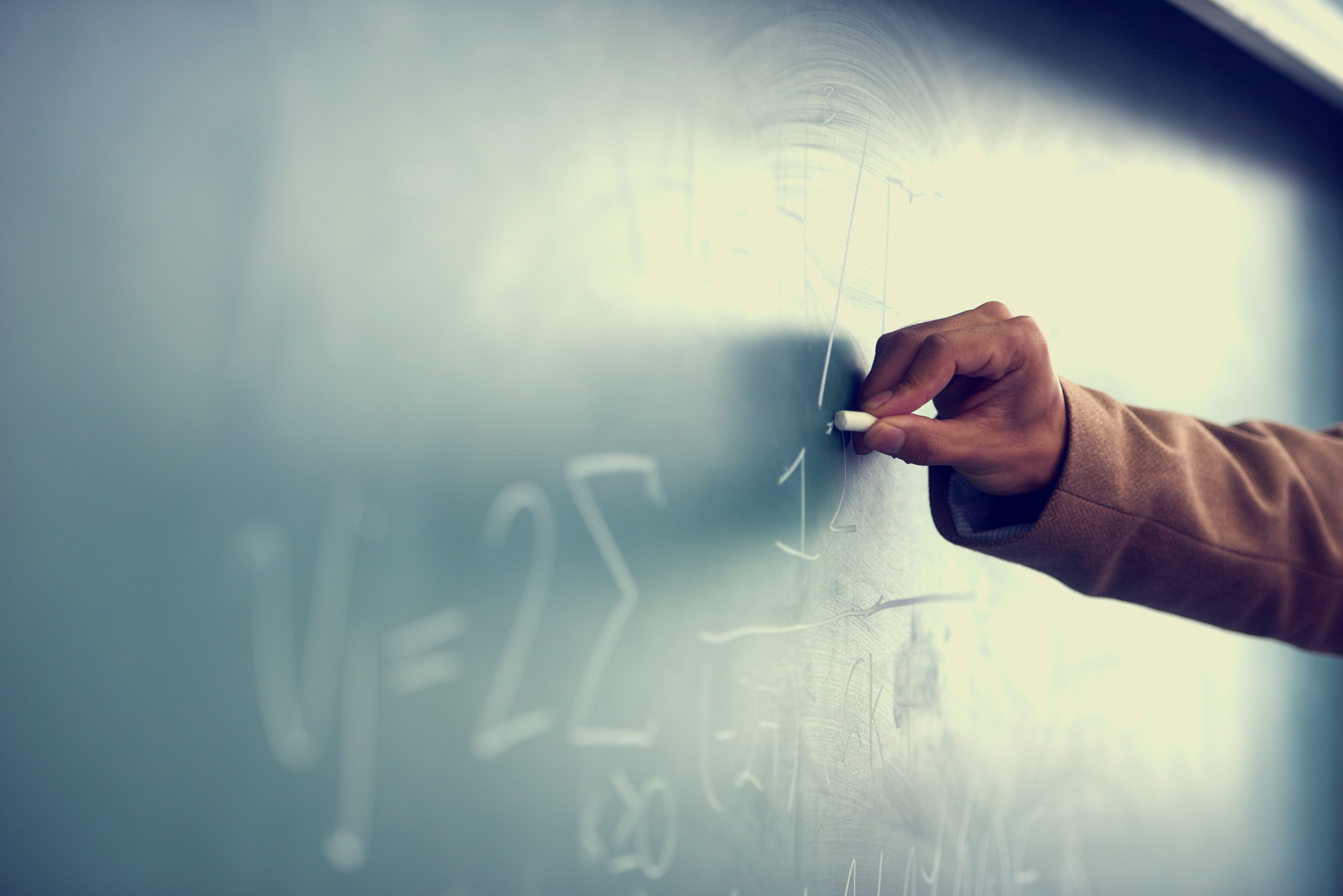 A former leader of the underworld from Turda became a mathematics professor at the “Mihai Viteazu” National College from Turda. The man, writes the local press, was detained in 2012 for fraud, and in 2004 he was tried for allegedly ordering the assassination of a rival in the city. In protest against their new colleague, but also against the headmistress of the college, the teachers went on strike in Japan on Thursday.

The teachers from the “Mihai Viteazu” National College in Turda entered class on Thursday with white armbands. A Japanese warning strike designed to draw attention to problems they claim exist in the high school. The teachers are dissatisfied with the director of the institution, whom they accuse, among other things, of plagiarism and non-transparent use of school funds, but also with their new colleague from the Mathematics department, known in the city for his past, writes turdanews.ro.

According to the journalists, the new mathematics teacher from the “Mihai Viteazu” National College in Turda was arrested in 2012 by the prosecutors in Cluj for defrauding several warehouses of construction materials. He was then sentenced to 5 years in prison with execution.

About 8 years before, the man had been tried at the Iasi Court of Appeal for allegedly ordering the assassination of a man. According to DIICOT prosecutors, he wanted to “eliminate” a rival, using a war grenade. The attack took place in May 2004, in a pizzeria in Turda.

The man, today a mathematics teacher, was in prison for 22 months, being sent to court and acquitted in all courts. Later, he sued the Romanian state and demanded compensation of one million lei for the 22 months spent in custody. He said his social life was “ruined” because his wife divorced him. The judges gave him the sum of 90,000 lei, as compensation.

What the Cluj County School Inspectorate says about the Japanese teachers’ strike, but also about the employment of the former underworld as a math teacher

“The management of the unit, until this moment, has not sent in writing to the Cluj County School Inspectorate the information regarding the initiation of the Japanese strike of the four teaching staff who work in the college. We specify that this strike did not affect the school schedule of the students and the institution, according to the point of view expressed by the management of the unit. Currently, at the level of the pre-university education unit, the institution’s audit procedure is underway, and the report is to be presented to the Board of Directors of I.Ș.J. Cluj, in the next period. According to the school legislation in force, the placement of teaching staff is carried out according to the mobility stages related to the Framework Methodology for the mobility of teaching staff, for the current school year”, ISJ Cluj sent to monitoruldecj.ro.

What does Eli Lăslean do with the dresses that Carmen Iohannis wears at events. He has a real collection