Hungary announces that it will financially help Ukraine separately, not within the joint plan proposed by the European Commission 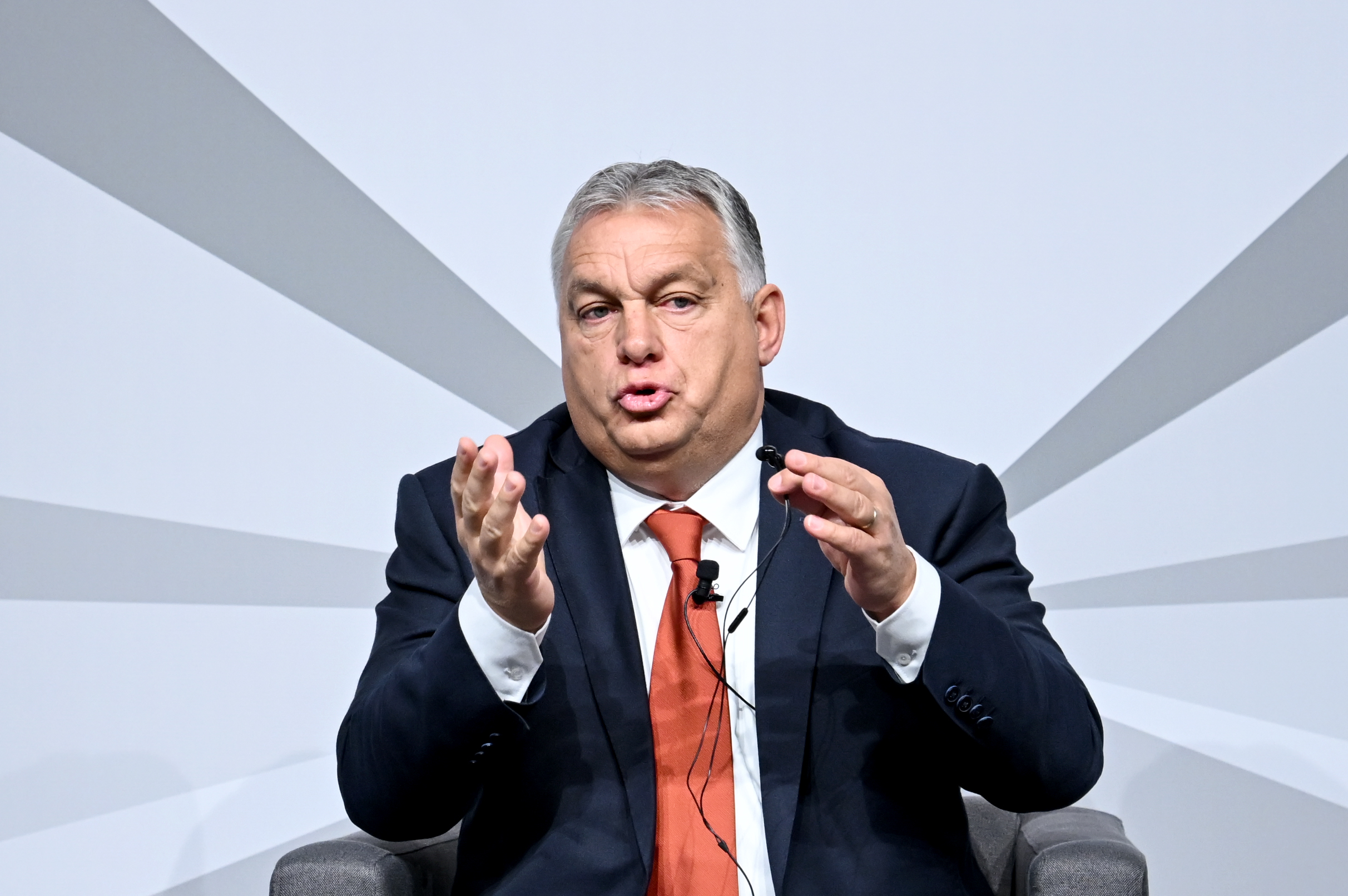 The Hungarian government, accused of “blackmailing” Brussels, announced that it will send Ukraine direct financial support, not within the package proposed by the European Commission, in the amount of 18 billion euros for 2023. The European Parliament gave its consent on Thursday for the new financial support for Ukraine.

“We will provide Ukraine with 187 million euros from the national budget,” Balazs Orban, the political director of nationalist Prime Minister Viktor Orban (no relation), wrote on Twitter on Thursday, a day after the publication of a decree to this effect.

“This will be Hungary’s contribution to the joint EU aid of 18 billion euros, but not through a joint loan,” he explained, according to AFP, taken by Agerpres.

Your cookie settings do not allow the content of this section to be displayed. You can update cookie module settings directly from your browser or from here – you need to accept social media cookies

On Thursday, the European Parliament, gathered in Strasbourg, gave its consent, with 507 votes for, 38 against and 26 abstentions, for the new financial support, of 18 billion euros, intended for Kiev, for Ukraine to face the economic consequences of Russian invasion.

“This vote is important not only for the indispensable funding that is made available to the Ukrainian people, but also for democracy,” said conservative EP President Roberta Metsola, after announcing the vote in plenary, which took place “with record speed “.

Viktor Orban last week opposed the European proposal to give Ukraine 18 billion euros in aid for 2023, in the form of loans whose interest would be covered by member states.

“Hungary will not accept that EU members take out loans together to help Ukraine”, he insisted, predicting the transfer of an amount, divided “fairly” between the 27.

The government “remains attached to the idea of ​​financially supporting Ukraine in the context of the war”, underlines the decree.

The European Commissioner for the Budget, Johannes Hahn, said that this “blockage” of Hungary amounts to “pure political blackmail”.

The EP calls for maintaining the pressure on Budapest

The MEPs in turn denounced the attitude of the Hungarian government. In another resolution voted on Thursday, they “deplore the fact that the Hungarian authorities continue to abuse the European rule of unanimity to block essential decisions”. The EP asks the Commission to remain firm in the face of pressure from Budapest, accused of “blackmail”.

The International Monetary Fund estimated Ukraine’s needs at 3-4 billion euros per month in 2023.

During his 12 years in power, the Hungarian prime minister has regularly blocked or threatened to block EU measures, whether on migration issues or sanctions against Russia.

The decision comes in the context in which Brussels is preparing to take a decision regarding the freezing of European funds due to the problems with corruption and public procurement in this country.

Money that Hungary needs more than ever, in the context of galloping inflation and a national currency in free fall.

The European Parliament recently estimated that the 17 measures announced by Hungary are not sufficient and have not been fully implemented, demanding the continuation of the legal proceedings against Budapest.

The final decision will be taken by the member states, within the Council, after the opinion of the Commission.

Traffic restrictions in Bucharest on December 1, 2022. Where drivers will not be allowed to drive on National Day